You are here：
View all products

Already know what you need?

Search results may not reflect all products and sizes. Contact a sales repfor the most accurate information.

Get a quote now

Match your project requirements with our inventory. View our product catalog.

Find more information on our products and services and view our conversion charts and calculators. 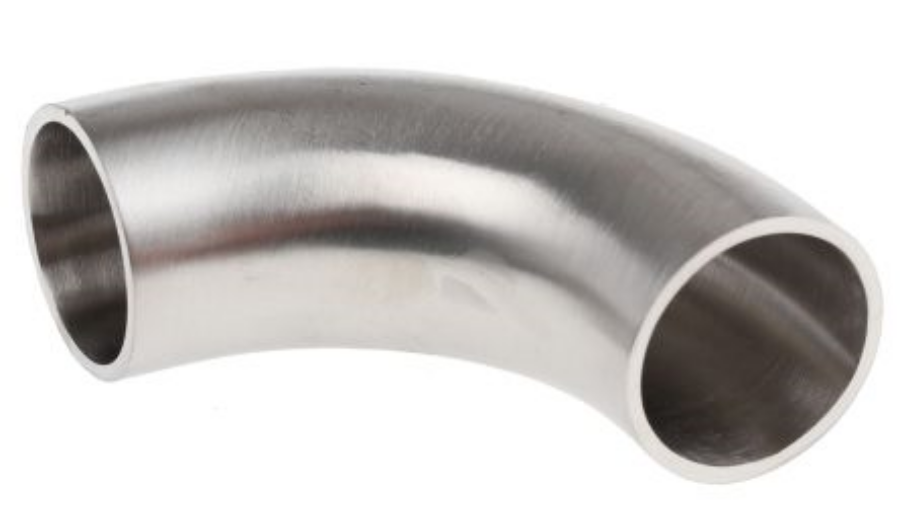 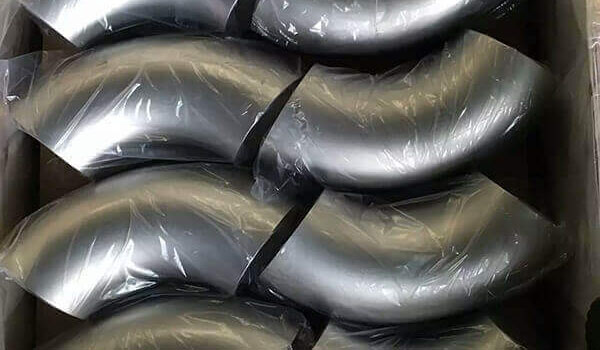 An elbow is a pipe fitting which is used as a connection point between two lengths of pipes to produce a change in the direction of flow in the pipe, usually at an angle of 90°, 45° or 180°. Elbows are also commonly referred as bends, and are available in a range of materials such as stainless steel, carbon steel, alloy steel, nickel alloys, duplex, and cupro nickel.

The ends may be machined for butt welding, threaded (usually female), or socketed, etc. When the two ends differ in size, the fitting is called a reducing elbow or reducer elbow. 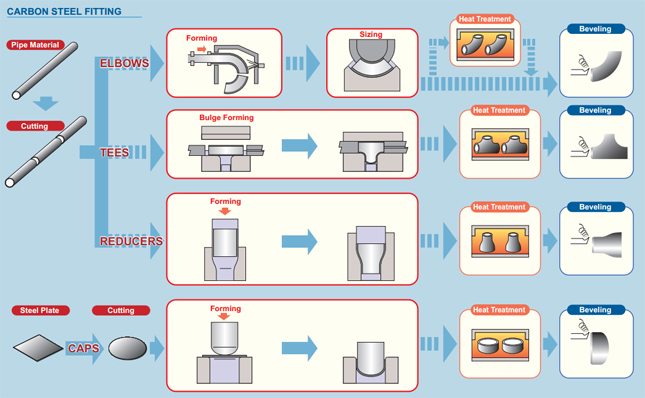 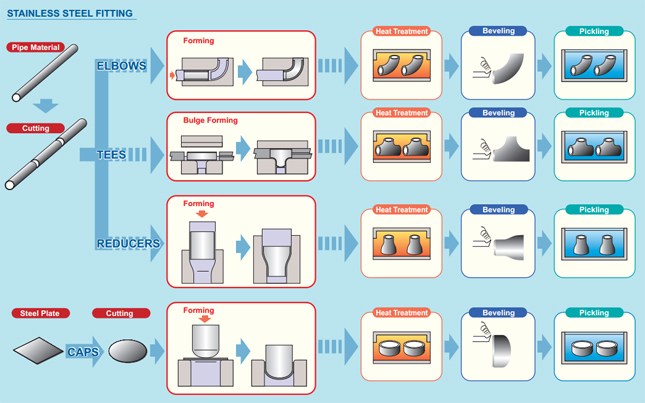 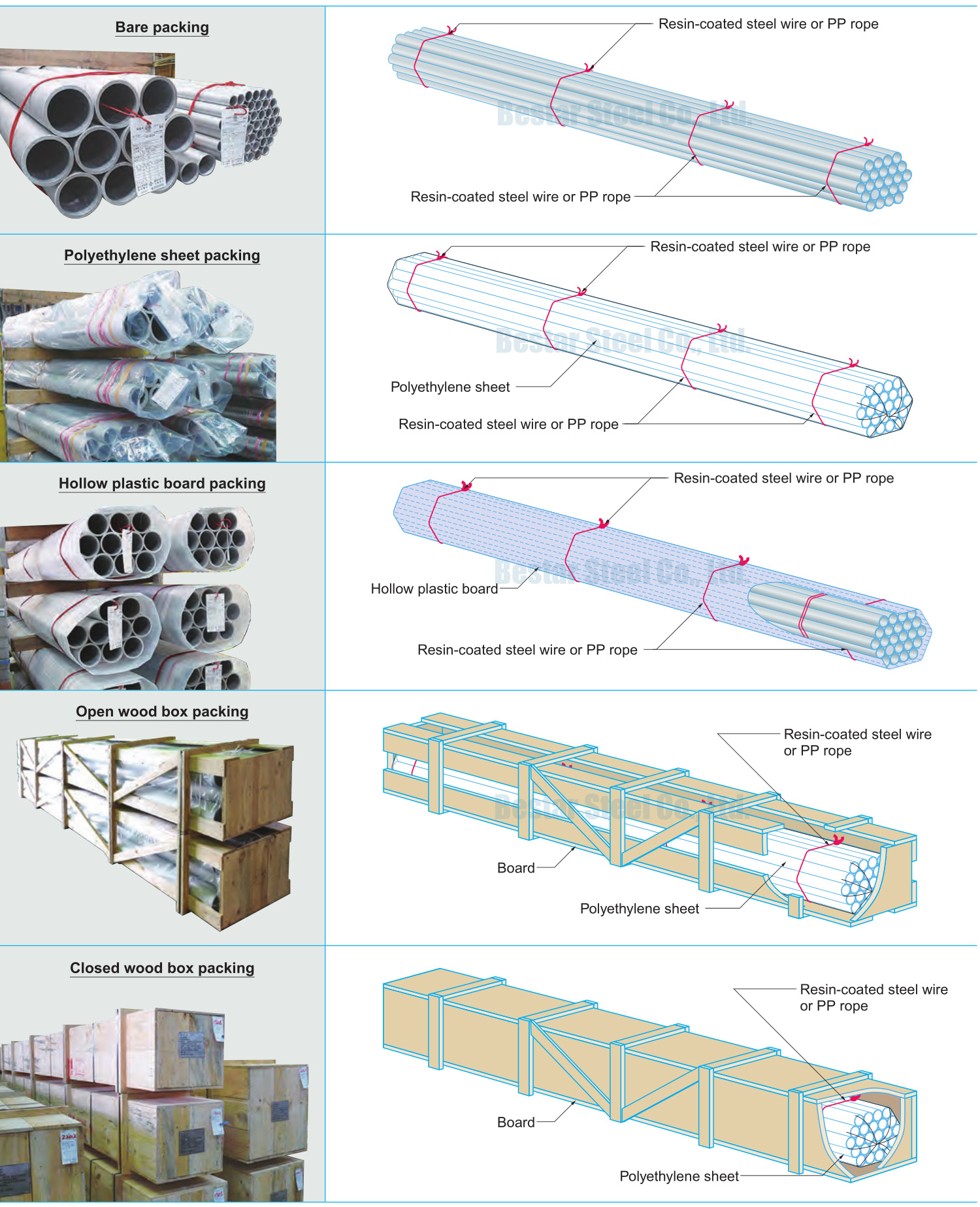 Get in touch with us today to find out more about our services.